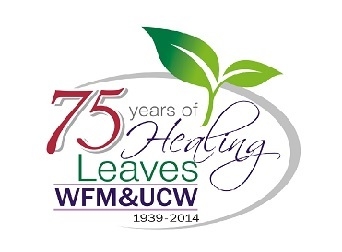 As we celebrate 75 years of the World Federation of Methodist and Uniting Church Women, on 26th October 2014, Alison Judd, the Area President for Britain and Ireland, in consultation with the Maureen Young, the Area Vice President have written a letter to commemorate this anniversary, the contents of this letter can be downloaded using the link below.

The Status of Women - a report from the UN

World Methodist Council and the WFM&UCW

October 20, 2014 by
We use cookies on our website to give you the most relevant experience by remembering your preferences and repeat visits. By clicking “Accept All”, you consent to the use of ALL the cookies. However, you may visit "Cookie Settings" to provide a controlled consent.
Cookie SettingsAccept All
Manage consent