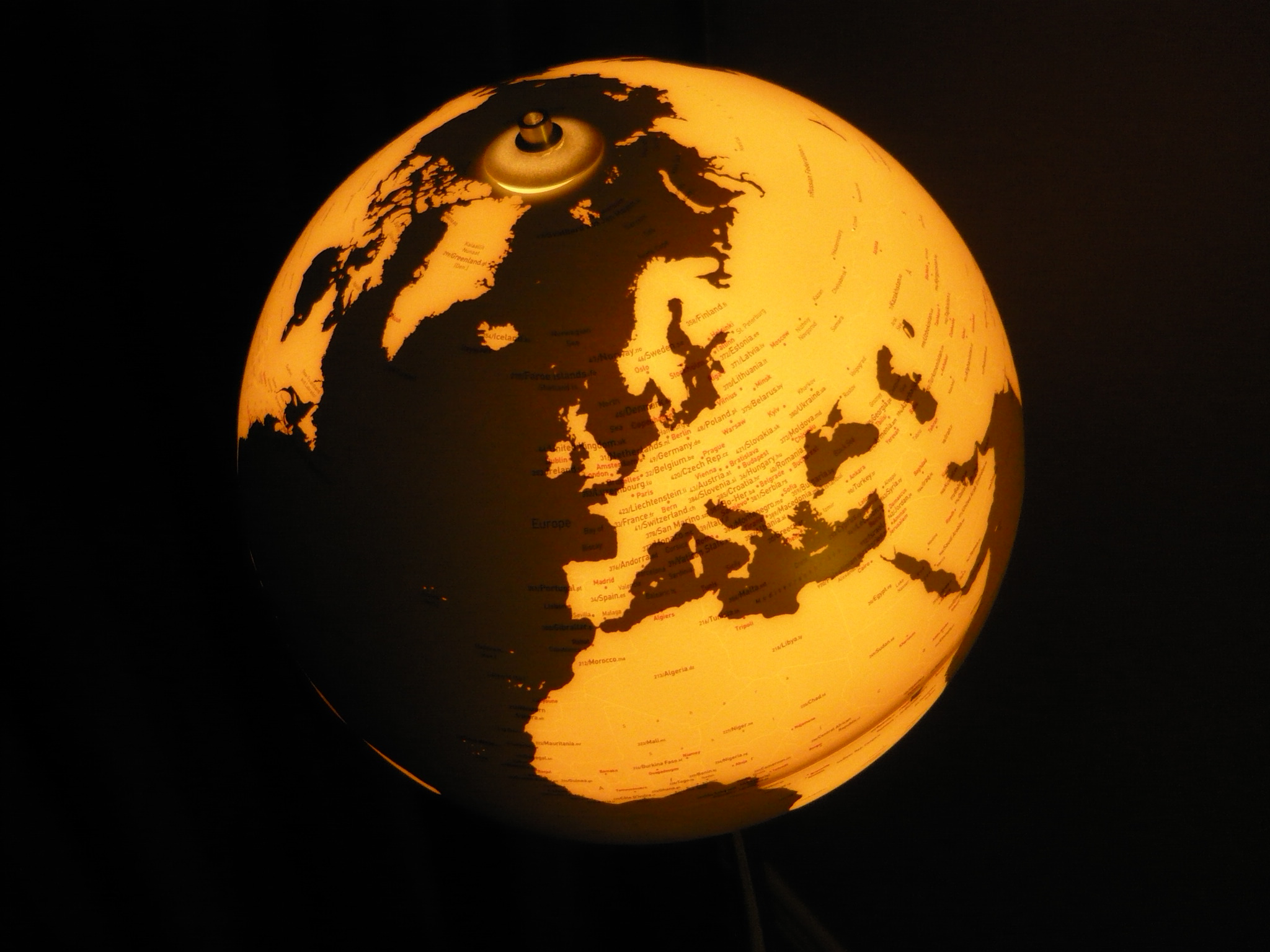 Praise him, you servants of the Lord;

The phrase ‘Praise the Lord’ appears 79 times in the Psalms, often reiterated by ‘praise God’ or ‘praise him’ – not to mention countless other variations on the theme, like ‘Let the name of the Lord be praised’.

Psalm 113 says something about why, where, and when, as well as who should ‘Praise the Lord’.

Why? Because ‘The Lord is supreme over all the nations.’ And throughout the Psalms as a whole we can find other reasons for praising the Lord: for God’s creation and provision, for God’s forgiveness and salvation, for God’s protection and advocacy, for God’s miracles and great deeds – and for God simply being God.

Where? ‘From where the sun rises to where it sets’ – in other words, in all places. Verse 3 of the hymn ‘The day thou gavest, Lord, is ended’ (Singing the Faith, 147) says: ‘As o’er each continent and island the dawn leads on another day, the voice of prayer is never silent, nor dies the strain of praise away.’ What an amazing thought – that somewhere in the world, at every moment of every day, somebody is saying ‘Praise the Lord’!

When? ‘Now and forever’ – in other words, at all times. Again, ‘the voice of prayer is never silent’ – but ‘when’ is not only time but also circumstances. It’s easy to Praise the Lord when things are going well, when we’re content, fulfilled, healthy, and loved, but many of the Psalms recount times of despair, hopelessness, fear, and death – and still the Psalmist says ‘Praise the Lord!’

Who? ‘You servants of the Lord’. But more than that – all of creation is to Praise the Lord (cf Psalms 96, 148, 150). Some years ago I was pondering what this meant – how do ‘fields and floods, rocks, hills and plains’* praise the Lord? – while sitting on the notoriously pebbly beach in Llandudno. Suddenly I heard what sounded like applause, and realised it was the waves receding and dragging with them the pebbles, rattling their ‘applause’! ‘Let EVERYTHING… Praise the Lord!’

You have done so much for us

and you deserve all of our praise.

Forgive us when we’re so complacent

that we forget to say ‘Praise the Lord’.

Forgive us when we’re so contented

that we forget to say ‘Praise the Lord’.

Be with us when we struggle to say,

through gritted teeth, ‘Praise the Lord’.

Help us in all times and in all places

to say ‘Praise the Lord’!

By Amy Walters in CREATIVE SPIRITUALITY, Prayer, Prayer for the week, Uncategorized on August 6, 2022

January 27, 2017 by
We use cookies on our website to give you the most relevant experience by remembering your preferences and repeat visits. By clicking “Accept All”, you consent to the use of ALL the cookies. However, you may visit "Cookie Settings" to provide a controlled consent.
Cookie SettingsAccept All
Manage consent